This concept artwork is a sneak peek into the technocrat facilities on Sleeping Dragon. Technocrats inspect the latest developments of the welding bot’s work on their spaceship. It’s one of many ships they use to venture out into space and discover planets beyond their own.

Where would you go if you’d be able to go anywhere in space?

These are some clothing designs from Sleeping Dragon! Clothing, among other things, has roots in Asian cultures. When colonists settled on Sleeping Dragon, most of them were of Asian descent, as to why you’ll see a lot of Asian influences on the planet.

Want to know more about Sleeping Dragon? Find it in our free beta one-shot adventure: Return of the Ancients!

One of the creatures you might encounter on the planet of Sleeping Dragon is the Rhinox. A creature you don’t necessarily want to run into because few people live to tell the story. This mad beast makes an appearance in our upcoming adventure. The second one-shot will pick up where we left off in the first one, and it’s currently in its finishing stage. So keep an eye out for that! And hopefully, you and your friends will live to see the day…

In the past few weeks, we’ve been discussing how to implement hacking into Aether Void. What’s realistic, fun, and what kind of game mechanics do we want to create? What are some technical and social aspects we should keep in mind? And of course, how common will it be? What would you like to see in hacking, either flavor or mechanics? 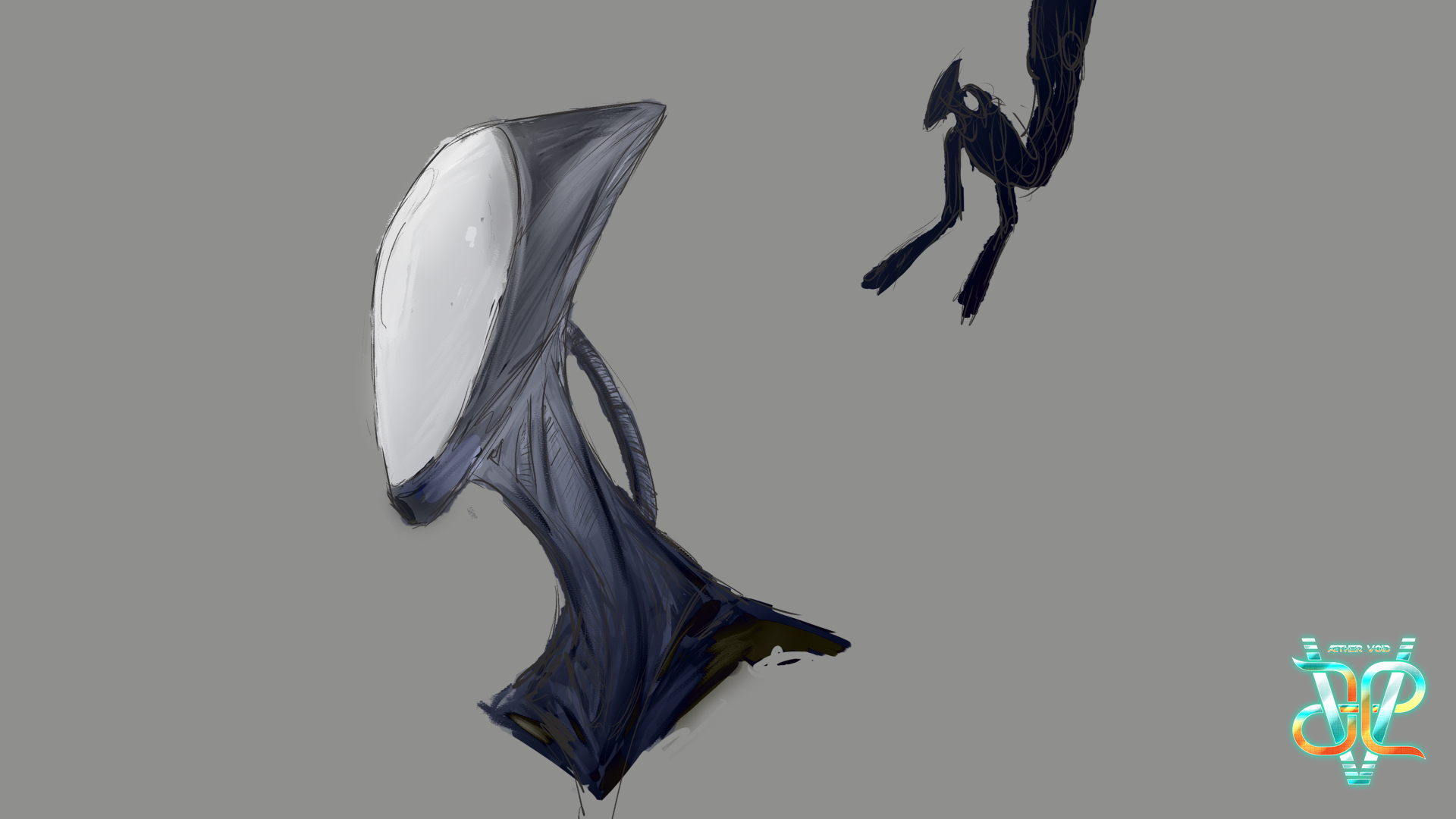 So yeah, Dwarves don’t care for gender, they all look alike and they all like it hairy \0/ On the SciFi end we have decided to base robots on Isaac Asimov’s famous Three Laws of Robotics to keep humans safe. 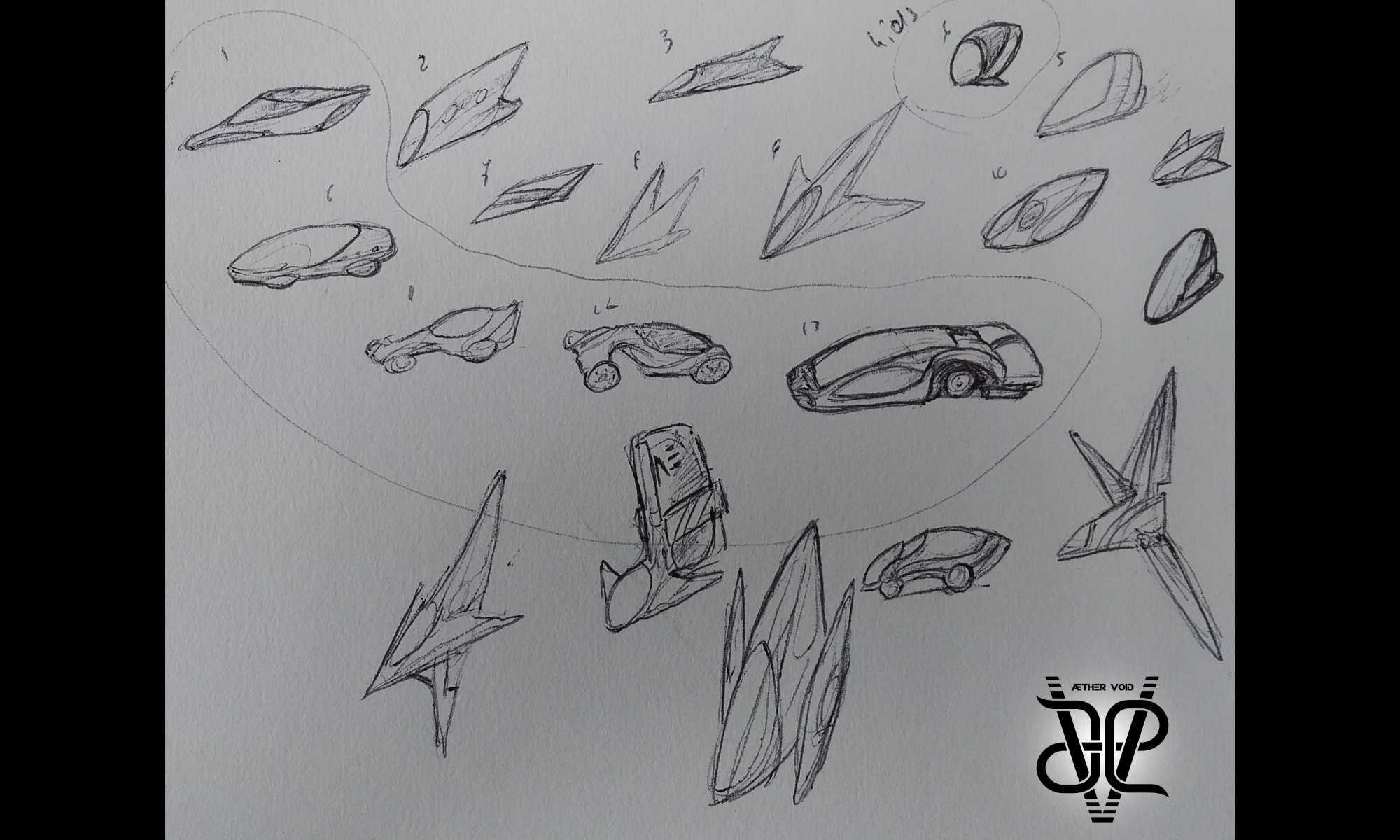 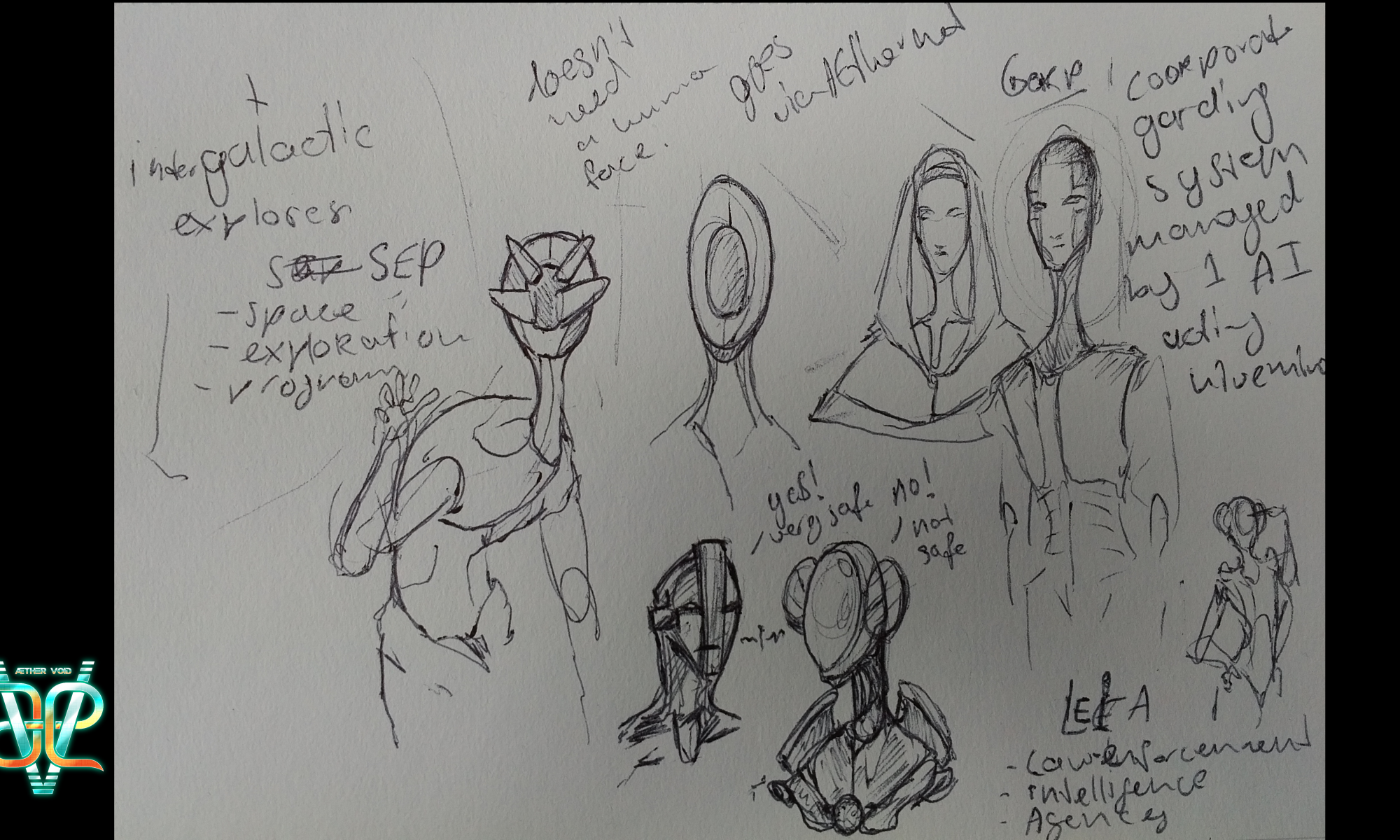 Creating a futuristic Sci Fi planet proofs to be a bigger challenge for us than it was to create our fantasy and steampunk world, but we are getting there. Today we defined the governing system, major A.I and major factions. 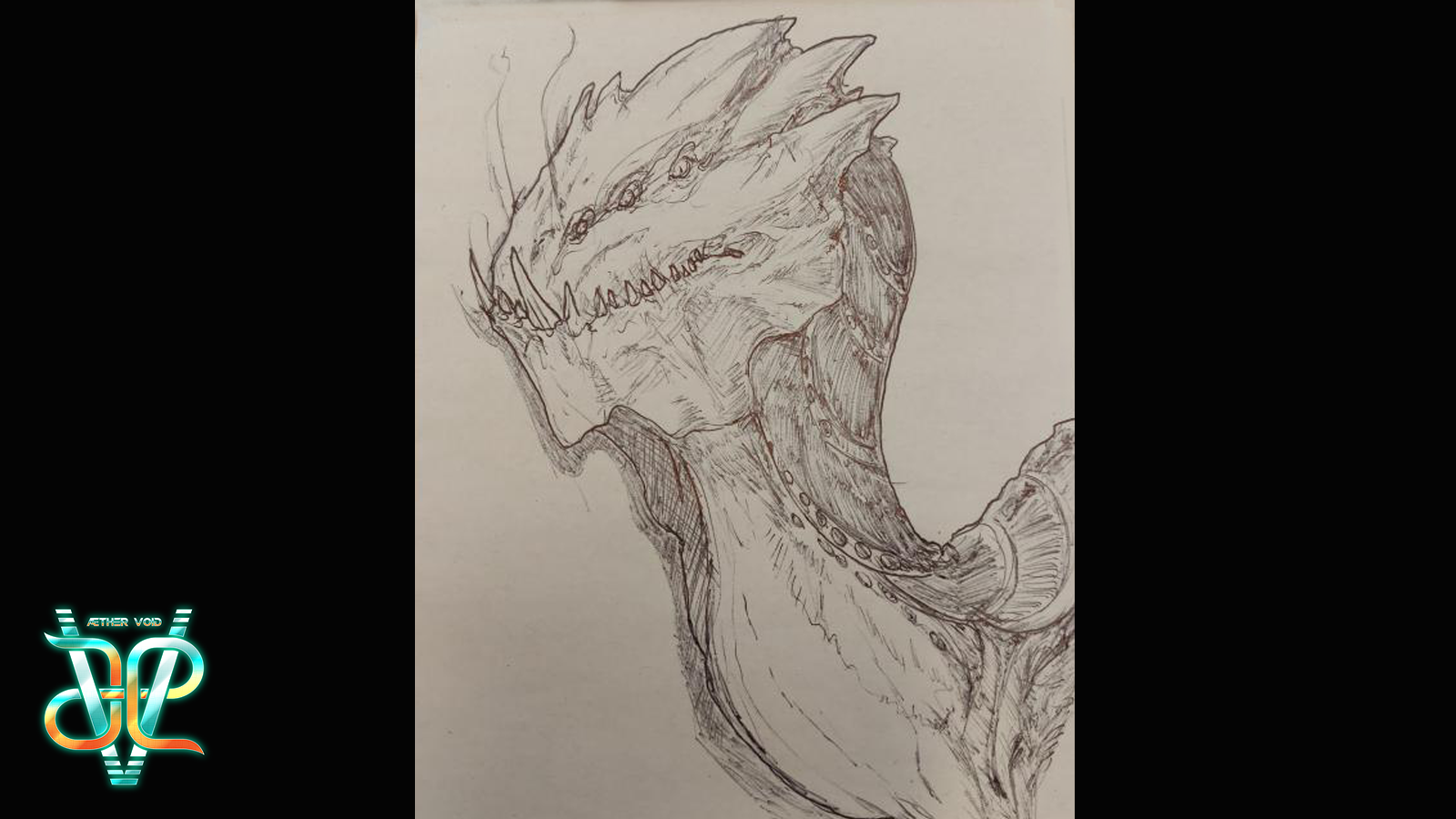 Today we defined the core book layout and the 15 preset playable classes for Far Haven (fantasy) and discussed how the critters should visually differ for the Abominations (Far Haven), Demon mutations (Victoria), and alien fauna (Sleeping Dragon). 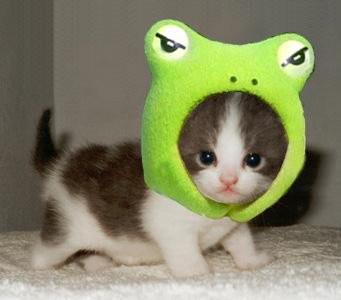 G0 back to your m0ther you egg! St0p with this nonsensical stuff you call journalism and go shove some planets up your fat 4ss!!!!! @ everyone else, put on your green hats… like this kitten. 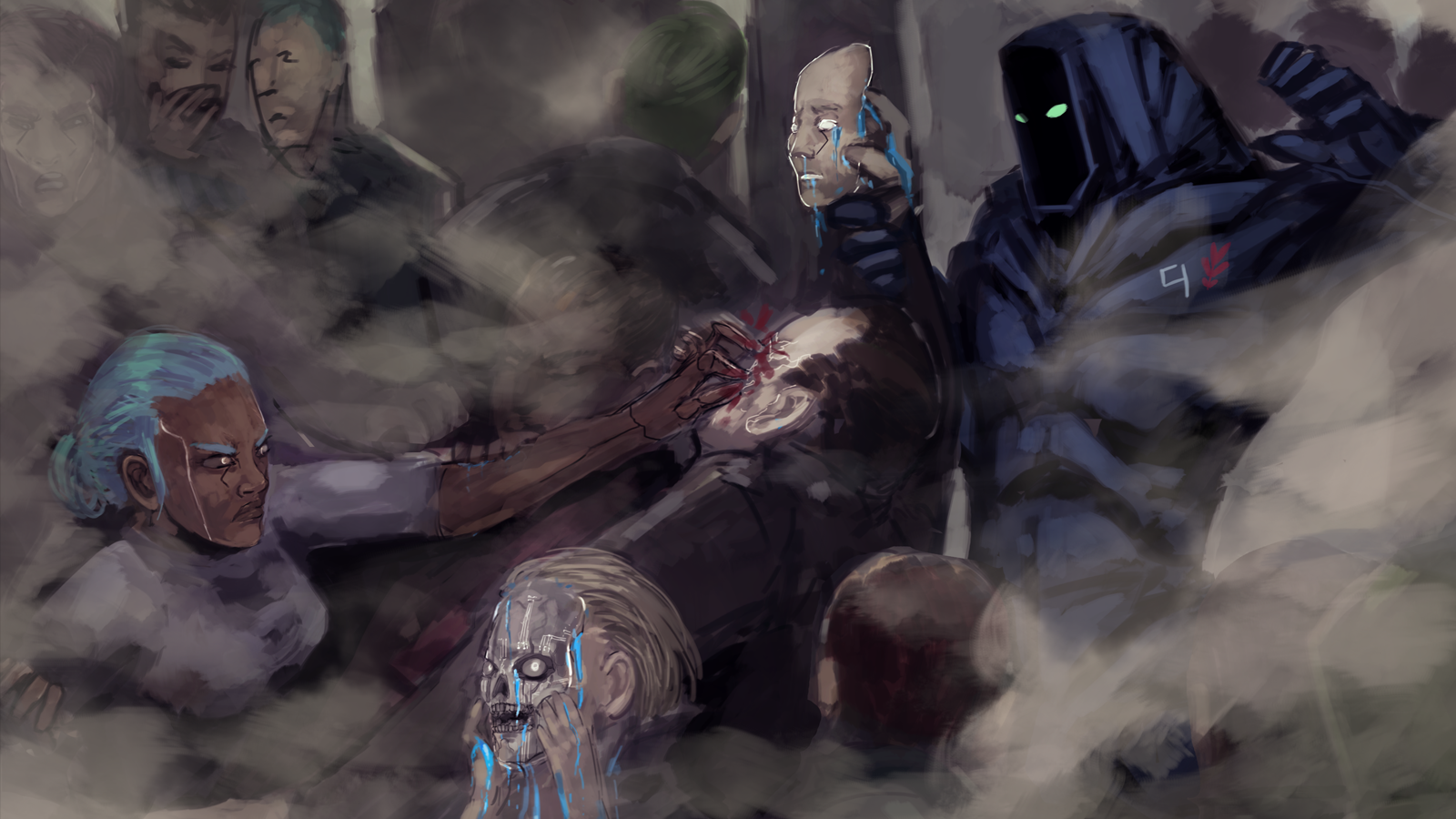 Humanist Rips Off Cyberface: Protests between pro-human and pro-cybernetic sympathizers have grown violent after rising tensions over the past few days. Law enforcement is attempting to break up the fighting as we speak.