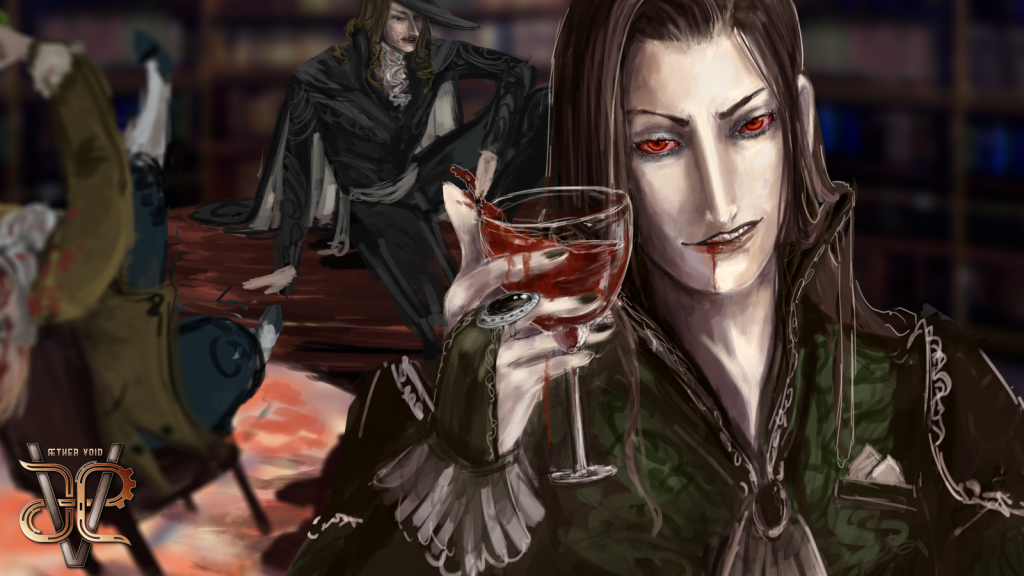 Observing a Vampire salon, their noble standing degrading into debauchery behind closed doors. Disturbingly, we may have a potential non-cultural intervention breach, as one of them seems to have caught us in the act. 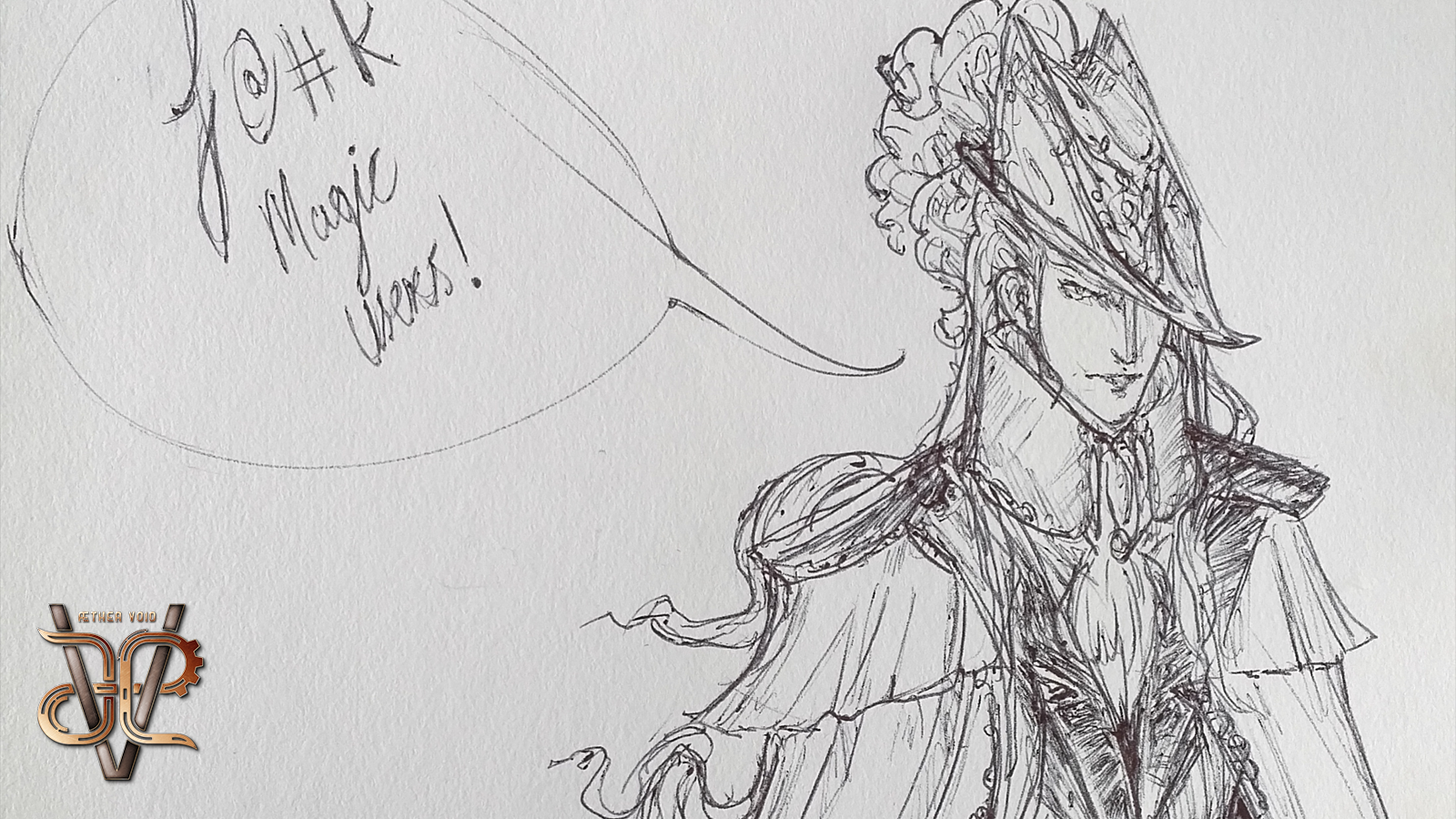 After our internal playtest it was time to hit the mages with the nerf-bat and we spent the whole working session doing so. But it is done. Magic should now be balanced…. It should… really… 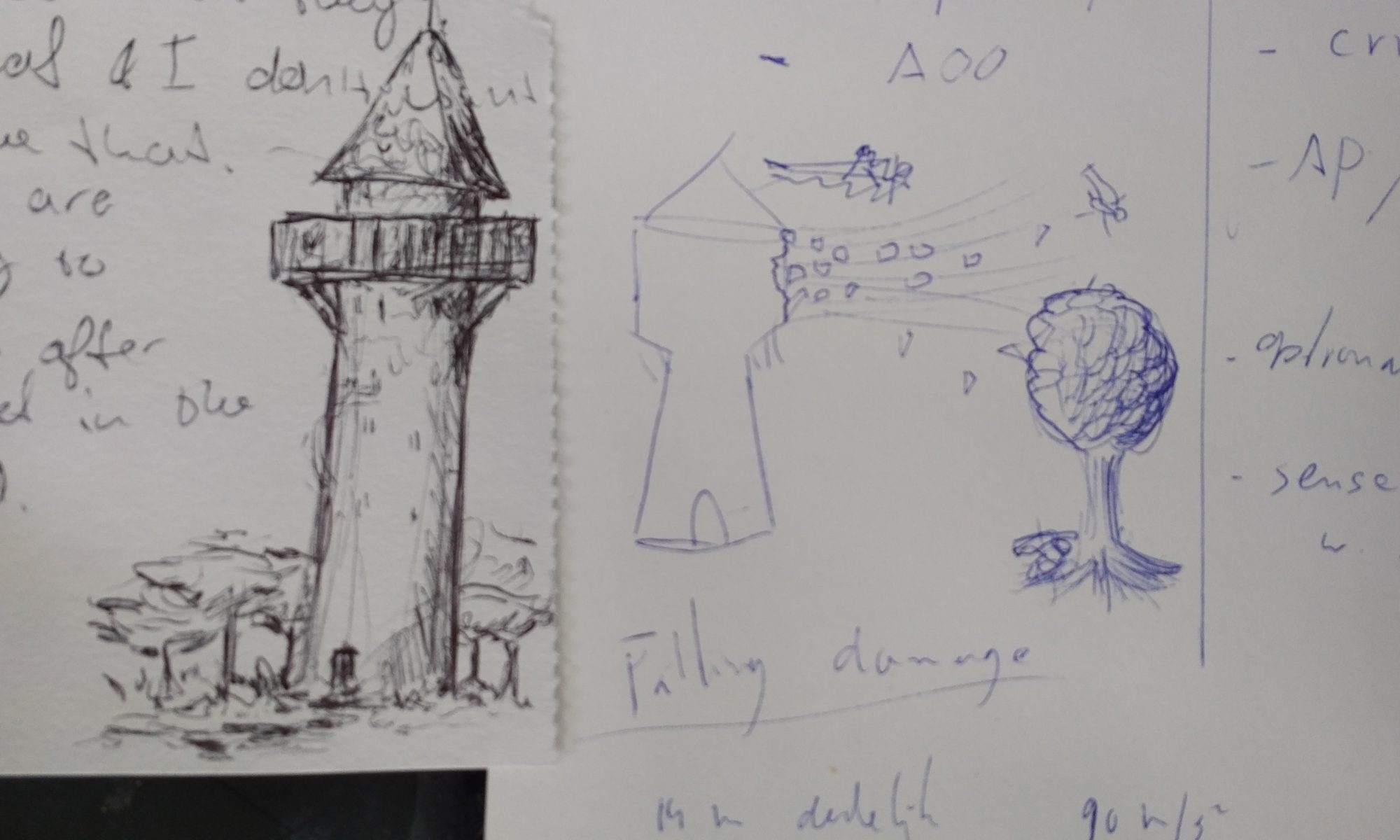 Our heroes encountered an evil mage at the top of a 15 meters tall tower, and how does one kill a mage? Well apparently, you just use a massive windblast to blow out the wall of the tower, with the mage alongside it. Queue gravity!

Negotiations between pro-human and pro-cybernetic sympathizers bound to start in the capital. Is it still possible for them to find common ground and move on after all that has happened? #scifi #tabletopgaming #rpg 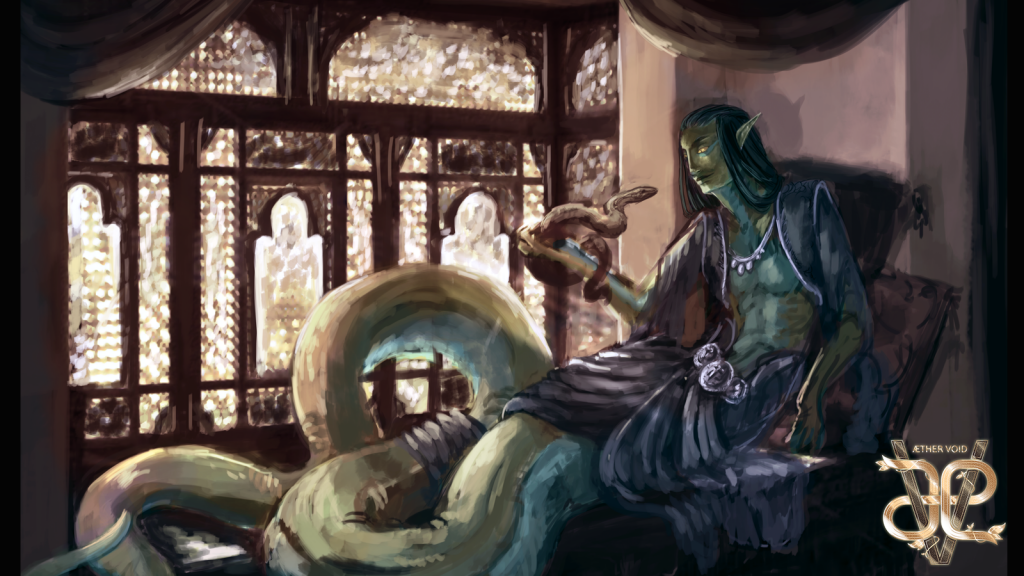 Automated Artistic Rendering X3616.4 – Our first good view of a so-called ‘Lamia’ in a relaxed state of mind. They’re so rare that we’ve had trouble getting a good look at a specimen without it unexpectedly disappearing. Finally some progress!

We have arrived on our destination and the readings are off the chart! It seems that the inhabitants of this planet have huddled together in only a few huge cities connected by large railroads. But why haven’t they ventured out further? Are they too primitive to conquer this planet?

Yes Clocks have souls, demon souls, and if a demon soul can survive the death of a demon and be bound to a clock, it would only be natural if clock-souls can be re-bound in a similar way. Oh the woes of such an unnatural approach to immortality. 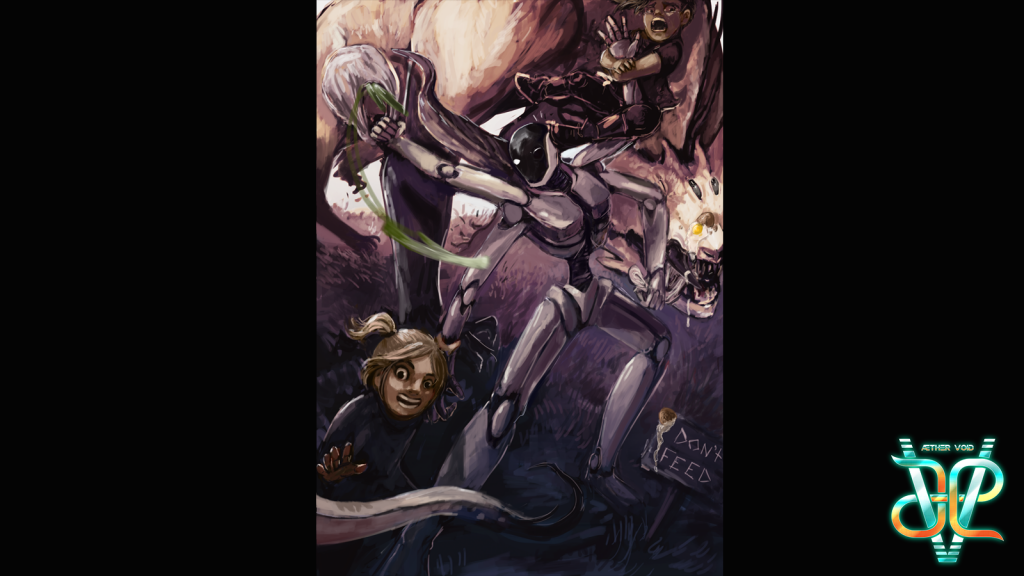 Before we travel to distant planets and delve into the culture of unknown civilizations perhaps, maybe, just maybe, we should take a second look at our own. I assure you all this ”out for a park walk adventure along dangerous f@#king paths”, wouldn’t have happened if it were a human nanny accompanying these children. 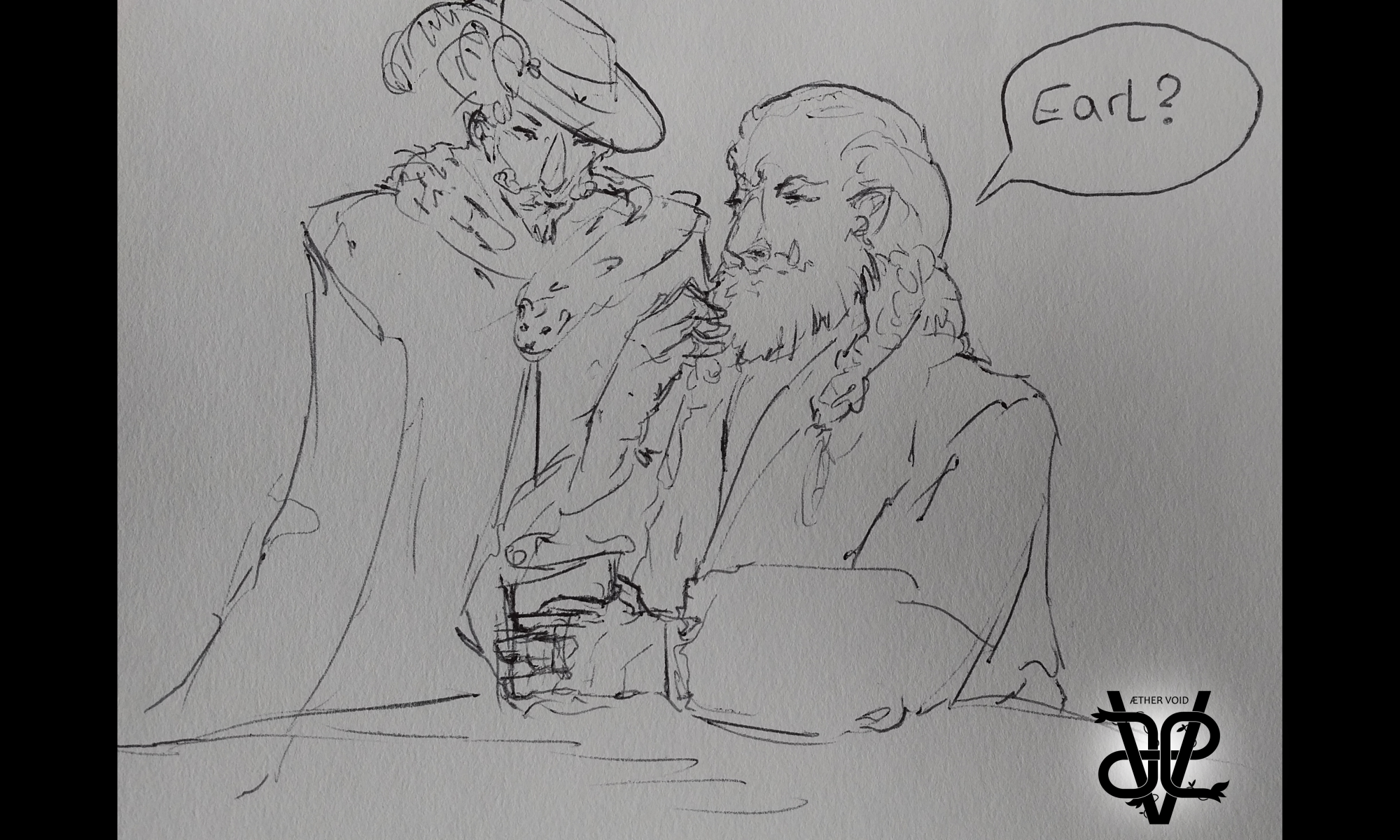 This playtest, Gunnar was impressed by our party of heroes(?) and hired him to help him with his kidnapped daughter. It turns out, Lamia were involved, and as the party convinced Gunnar to lend him half of his guards to go out and investigate, Gunnar was robbed by the same Lamia! Poor Gunnar! What will the players do next?

P.s. How did Earl end up with those fancy clothes?!

Elves seem indifferent to what humans would call normal. Young, dressed up men are dragged off by beautiful women who are clearly too antique for their prized males.